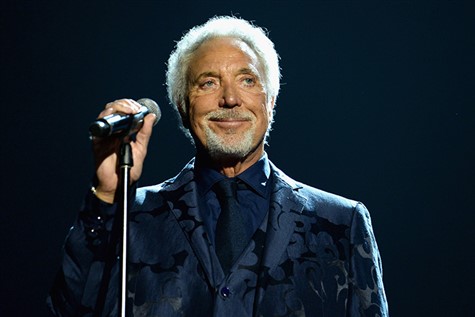 Tom Jones is touring the UK in 2022, and it’s not unusual to be interested in tickets!! The long-time legend of the British music scene has been entertaining us ever since the 1965 release of his now-iconic hit, ‘It’s Not Unusual’ and has since released 40 studio albums with his latest, ‘Surrounded By Time’, landing in April 2021.

Join us to this conveniently local location at Worcester Racecourse to watch the Welsh Legend headline the Pitchcroft with another of his fantastic live performances!