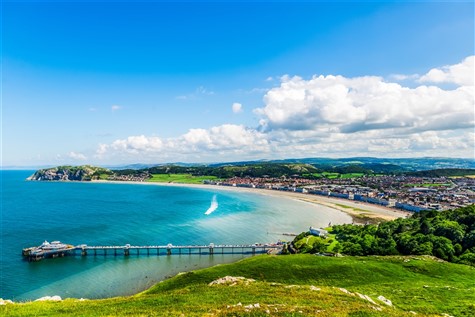 Sunday 7th August 2022: An Excursion to Rhyl or Llandudno with Whittle Coaches

Llandudno is known as ‘Queen of the Welsh Resorts, and is the largest seaside resort in Wales. There is a wealth of attractions including the longest pier in Wales, a cable car and funicular tramway and of course the beautiful Victorian promenade curving between the bay between the Great Orme and the Little Orme. Or spend the day in Rhyl, home to no less than 3 beaches, a re-developed harbour, SeaQuarium, Miniature Railway and plenty of amusements.