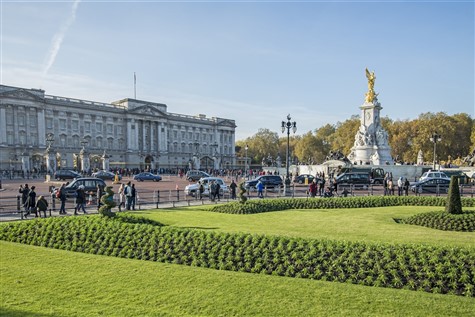 An Express Excursion to London for Platinum Jubilee with Whittle Coaches

Whilst final details are still to be announced, we hope to see A pageant featuring over 5,000 people from across the United Kingdom and the Commonwealth which will take place against the backdrop of Buckingham Palace and the surrounding streets. It will combine street arts, theatre, music, circus, carnival and costume and celebrate the service of Her Majesty’s reign, as well as honouring the collective service of people and communities across the country. More details to be released shortly.