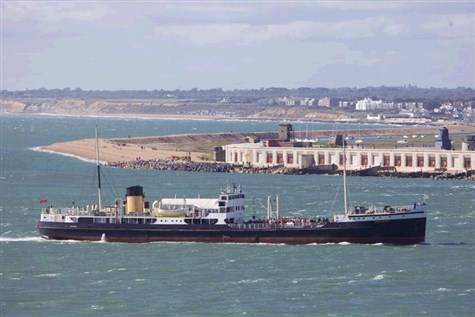 Enjoy a cruise on SS Shieldhall for Mayflower 400 celebrations, whilst on land there will be a maritime festival

2020 marks the 400th anniversary of the Mayflower and Speedwell leaving Southampton, bound for the New World.  SS Shieldhall will be following in the footsteps of the Pilgrims Fathers with a sailing down Southampton Water.  On board will be a model of the Mayflower and on land Southampton is planning a Maritime Festival.  On the cruise see the departing cruise ships Britannia, Celebrity Silouette, Crown Princess and Iona.  On board see the impressive engine room, with its original steam engines at work, and the bridge, with its traditional instruments and gleaming brasswork.  Talk to the captain and crew and listen to the informed commemntary on the sights and sounds of Southampton Water.