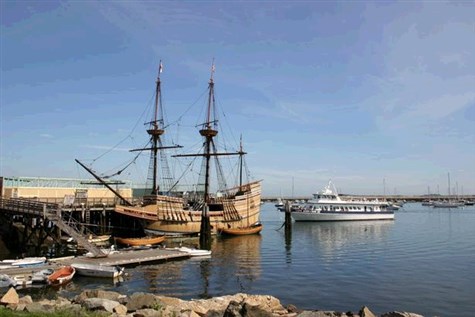 An Excursion to Plymouth Mayflower Muster with Whittle Coaches

The Mayflower Muster will celebrate Plymouth’s heritage as one of the world’s foremost naval bases with a spectacular gathering of military ships in Plymouth Sound.  In partnership with the US and Dutch Armed Forces, the ships will muster in the sound for a once in a lifetime display of military heritage.  The Muster will include a spectacular festival including live displays, interactive demonstrations and a host of other activities will take place over two days, signalling the end of Mayflower Week.