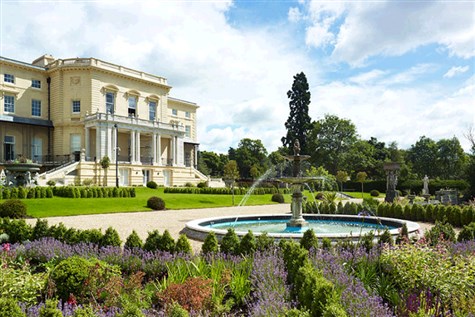 Arrive at the Bentley Priory Museum and be met by a tour guide.  Listen to the fascinating story of the beautiful Grade II listed house during the guided tour, focusing on its role as Fighter Command Headquarters during the Battle of Britain.  Explore the important stories of ‘The One’, Air Chief Marshal Sir Hugh Dowding, ‘The Few’, who fought in the Battle of Britain, and ‘The Many’ whose timeless work and courage kept the country afloat.  We include a delicious afternoon tea.