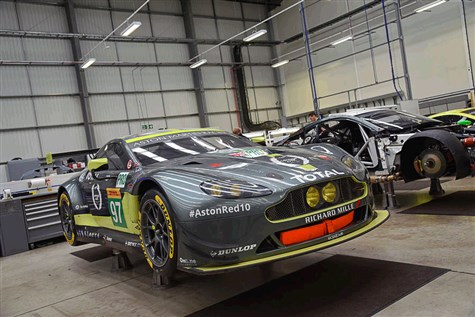 An exciting day out today.  Pro Drive is the most successful multi-disciplined motorsports business in the world.  Pro Drive is behind some of the greatest names and achievements including 6 FIA World Rally Titles, 5 Le Man Titles, 4 British Touring Car Titles and BAR F1 2nd in 2004 Constructors World Championship.  On the guided tour you will hear about their past, present and future.  You will also learn about their advances in technology which has brought the first electric hybrid Ford Transit van as well as getting to see some of the most iconic cars.  Free time in Banbury also.